So I was watching The Magnificent Seven yesterday and I realized just how much I love that scene at the beginning where we meet our first two gunmen, partly because it's got such great, whip-fast dialogue, most of it delivered by characters we never see for the rest of the movie. That got me thinking about the glory of walk-on characters, those weird, memorable people who pop in and out of a movie for a few minutes, not enough for a Supporting Oscar, but leave such an impression. So, for today, I chose ten random walk-on characters that I love.

1. Henry the Corset Salesman (Val Avery) from The Magnificent Seven 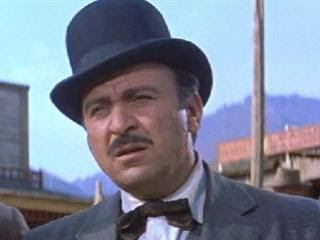 Well, how do you like that? I want him buried, you want him buried and if he could sit up and talk, he'd second the motion. Now that's as unanimous as you can get.

2. Mildred Atkinson (Martha Stewart), the Hat Check Girl from In a Lonely Place 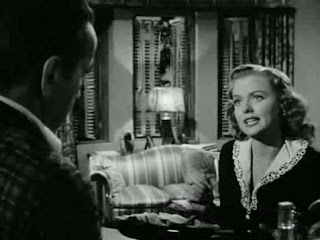 Oh, I think it'll make a dreamy picture, Mr. Steele. What I call an epic...well, you know, a picture that's real long and has lots of things going on. 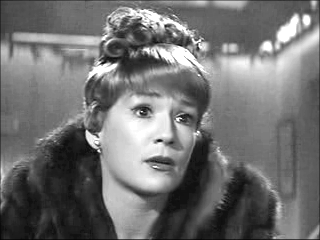 Poor Mickey. When I think of him all by himself in that jail in Havana...He's so cute, five foot two, ninety-nine pounds, like a little chihuahua. 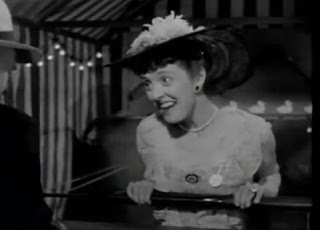 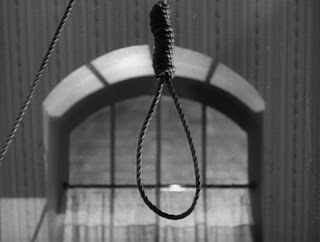 I'm not going to wait. I'm going out--laugh, dance--do all the things I used to do. 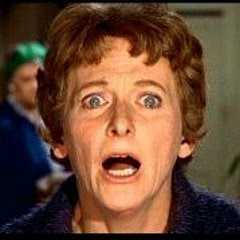 7. Shapeley (Roscoe Karns) from It Happened One Night 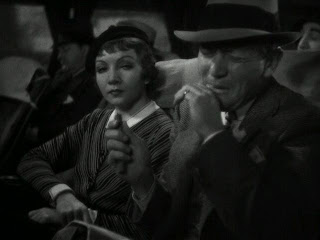 You know, there's nothing I like better than to meet a high-class mama that can snap 'em back at ya. 'Cause the colder they are, the hotter they get. That's what I always say. Yes, sir, when a cold mama gets hot, boy, how she sizzles.

8. Miss Davis (Ellen Corby) from It's a Wonderful Life 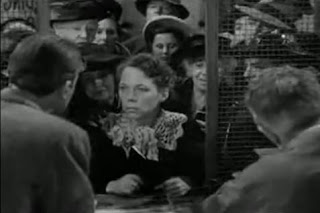 9. Juan the Number One Fan (Alfonso Arau) from Romancing the Stone 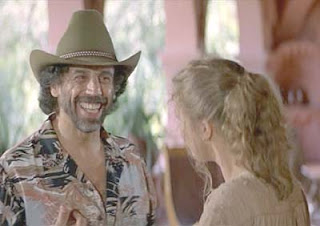 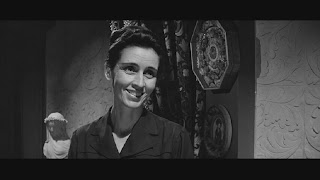