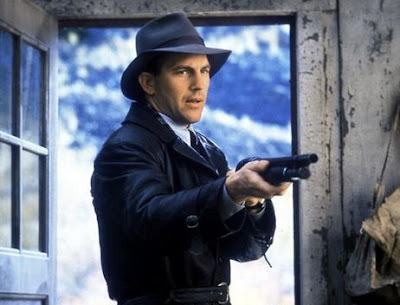 So I was reading Tom Shone's post about the reported return of Kevin Costner's dark side in Django Unchained and suddenly I was filled with joy and anticipation. Not because Costner is acting again but because he would be playing the character of Ace Woody. If there's one thing that current cinema is missing, it's tough guy names like Ace Woody. And that got me thinking about the many Golden Age films (mainly Westerns and Warner Bros. flicks) that weren't afraid to name their heroes things like Cole Harden. I miss that. Here's hoping that Tarantino can bring the tradition back.
And now, here's a sample of Golden Age actors and their manly, manly names: 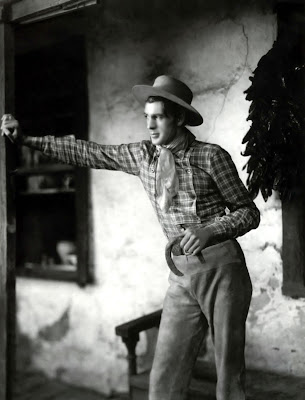 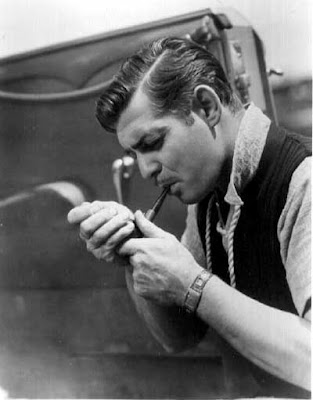 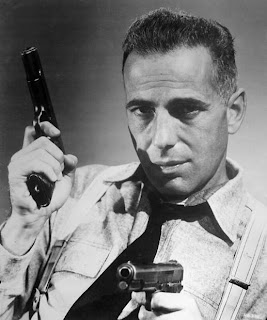 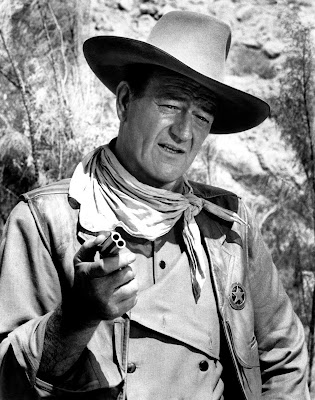 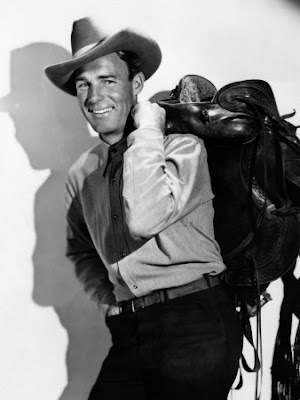 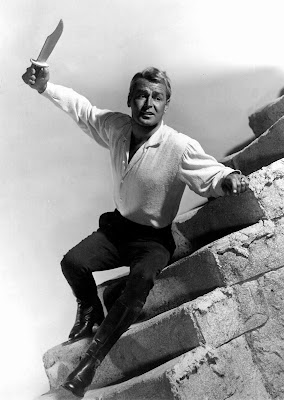 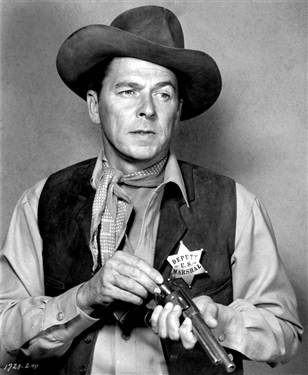 Ronald Reagan
Brass Bancroft in Secret Service of the Air, Code of the Secret Service, Smashing the Money Ring, and Murder in the Air
Vance Britten in The Last Outpost
Webb Sloane in Prisoner of War
Posted by Aubyn at 3:28 PM